There was a fantastic turnout for the Wrexham Lager Family Funday at Bangor-on-Dee on Saturday 18 May. Over 5000 racegoers of all ages passed through the gates, a figure up over 10% from last year’s fixture. A big thanks must go to Wrexham Lager who have sponsored this meeting since 2015. Another landmark at the meeting was a 92nd birthday celebration for racegoer Millie. She dined in the Paddock Restaurant with her family, and told us she has been visiting the races at Bangor-on-Dee for over 70 years!

Children 17 and under were admitted free of charge and were spoilt with a range of fun activities on the Open Course. From crazy golf to face painting, there was something for everybody! To show support for Mental Health Awareness Week, staff wore green ribbons in collaboration with Racing Welfare, a charity who provide 24/7 assistance to those who work in the racing industry.

Due to the number of declarations, racegoers were also treated to a bumper card of 8 races, where a host of racing’s celebrities joined the action; champion jockey Richard Johnson and top trainers Jonjo O’Neill and Donald McCain to name a few.

A Welsh success in the first race, as Ruthless Article took the Wrexham Lager Export Maiden Hurdle for Newport based trainer Rebecca Curtis under Wales born and raised Sean Bowen. The 6-year-old had form in bumpers, however was tamely beaten on hurdling debut. This performance was a huge improvement; sitting handy throughout he was eventually kicked clear, quite impressively, to win by five lengths. Point Taken crossed the line in second for the Skelton’s, with the favourite Purple King in third.

Richard Johnson rode the winner of the Wrexham Lager Original Brew Handicap Chase, adding another win to his tally for the season on his journey to retain his Jump Jockey’s Championship. Out For Justice had form over course and distance, finishing second on Discovery Day. However, he went one better this time around, winning as he liked for trainer Katy Price.

It wouldn’t be a day’s racing at Bangor-on-Dee without a winner from Cholmondeley based Donald McCain. The course’s top trainer, added another success at the track with Nayati in the Wrexham Lager Handicap Hurdle. Held up in the early stages under Brian Hughes, the pair made significant progress to head the eventual runner up Romanor before the last and quicken clear on the run in.

There was a local battle for success in the Wrexham Lager Handicap Chase, as Steel Wave and Lord County locked heads all the way to the line for Gary Hamner and Oliver Greenall. Prevailing by just a neck, the nine-year-old Steel Wave clinched the victory in a finish where the first six home finished within just four lengths. Also, a great performance from the third placed horse, Deputy Commander on his first run after an absence of 770 days.

Successful dual-purpose trainer Alan King was victorious in the Wrexham Lager Export Novices’ Handicap Steeple Chase with Stockburn, who after finishing third on his chase debut, looked to have improved from the experience, winning comfortably under Tom Cannon. Ofcourseiwill and Ratfacemcdougall fought it out for second place.

Global Tour produced an eye-catching performance when taking the Wrexham Lager Handicap Hurdle under Max Kendrick. Without a win to his name, and on debut for the Fergal O’Brien yard, the gelding readily pulled clear at the last to win convincingly in the colours of his trainer.

There was an exciting contest in the first of two divisions of the Goldford Stud Mares’ Intermediate Open National Hunt Flat Race. In the colours of Verdana Blue, Vegas Blue produced a taking performance for Nicky Henderson and James Bowen. Green in the early part of the contest, the filly quickly grasped what was expected, making headway turning in going on to win by three lengths, ears pricked. A great run from It’s Probably Me in second, who was carrying 7lbs more than the winner after her winning debut at Southwell in April.

Martha Brae took the second division of the bumper for Warren Greatrex, who has fantastic statistics in these types of races. Ridden by Sean Bowen, who made it a double on the afternoon, opened and closed the card! Her closest pursuer was Designer Destiny, who after only being beaten a nose on her debut, had to again settle for second place.

The next meeting at Bangor-on-Dee is the Summer Meeting on Tuesday 4 June. Advance ticket prices start from £7; a Punter’s Package is also available for this fixture. For more information and to buy tickets, please visit the fixtures page or call the box office on 01978 780 323. 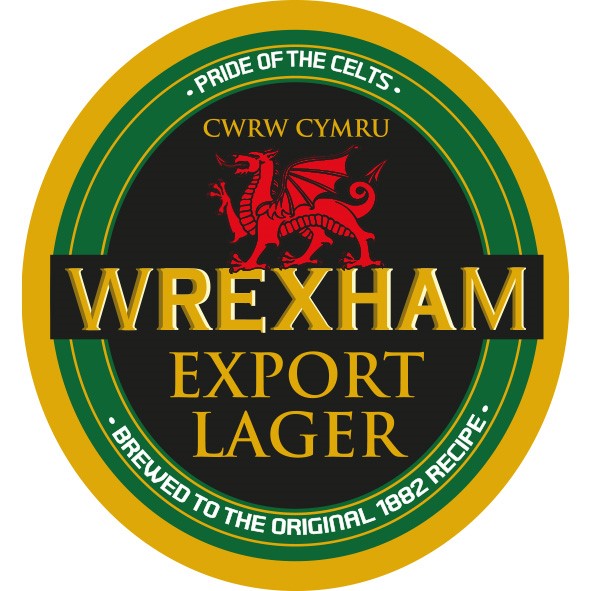 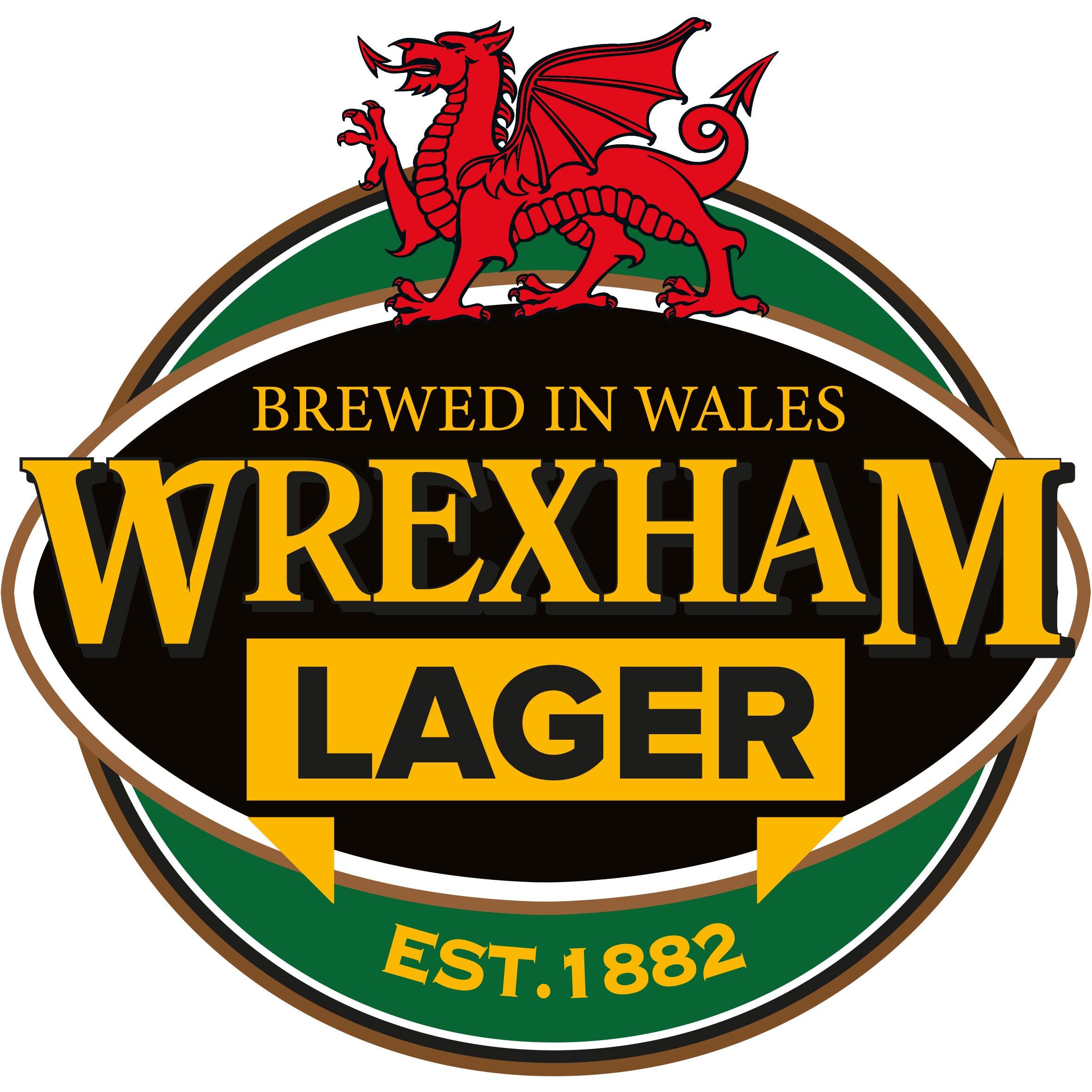