A chilly start on Saturday 30 November, confirmed winters’ presence in North Wales as Bangor-on-Dee hosted the Late November Meeting. The penultimate fixture of 2019 staged seven races across the afternoon on ground officially described as heavy, soft in places on the hurdles track.

Knight In Dubai took Bangor Bet Beginners’ Chase for Dan Skelton to open the day’s proceedings. On his seasonal reappearance, the six-year-old got into a lovely rhythm and jumped well under a positive ride from Conor Shoemark. The combination took up the running from Billingsley and effortlessly pulled clear from the back of two out, convincingly beating the odds on favourite Ballymoy who failed to get on terms.

The Corbettsports.com Handicap Chase saw the Jennie Candlish trained Zolfo win his fourth race at the track. Stepping down in trip from his previous three wins, the seven-year-old was also carrying top weight, but still managed to reel in his rivals in impressive style. Partnered for the first time by Adrian Heskin, the striking grey has now solidified himself as a bit of a course specialist!

Mr Caffrey stayed on from Head To The Stars to win the Corbetts Malpas Horse Feed Supplies Handicap Chase for Dr Richard Newland. Ridden in mid-division for most of the three miles, Mr Caffrey made steady progress under Charlie Hammond and found more under pressure from the back of the last than the Henry Daly trained challenger. The seven-year-old has an impressive recent record; and has won five of his nine starts since joining Dr Newland, and has been placed in his other four efforts.

The Corbettsports.com Novices’ Hurdle saw Millers Bank produce a pillar to post success for trainer Alex Hales. Second on his hurdling debut behind an impressive winner at Fakenham, the son of Passing Glance only needed a quick reminder on the run in from Kielan Woods to comfortably take the contest by three lengths.

Jelski made his way into the winner’s enclosure after a smart win in the Horseradish Novices’ Hurdle. In the colours of Trevor Hemmings, the bumper winner was pushed along to lead two from home and quickly asserted under Sam Twiston-Davies for father Nigel to claim his first win over hurdles.

There was local success as Vereina was kicked clear by Charlie Todd in the Burling Family Ltd Conditional Jockeys’ Mares’ Handicap Hurdle for Oliver Greenall. Based in nearby Malpas the mare is owned by the Oliver Greenall Racing Club who were understandably delighted with the win, welcoming their horse in to rapturous applause.

The finale saw Chazza take the Corbettsports.com National Hunt Flat Race for Kim Bailey. The Irish point to point winner, made all of the running and passed the post ears pricked under Chester Williams, marking the jockey’s first win for the Cheltenham based trainer. Chazza is owned by the cleverly named This Horse Is For Sale Partnership, so we will no doubt be seeing the horse run in new colours on his next racecourse appearance!

The next fixture at Bangor-on-Dee is the Christmas Meeting on Friday 13th December. Ticket prices start from £7 in advance for adult racegoers, with children under the age of 18 and accompanied by a responsible adult admitted free of charge. Due to the popular demand for hospitality packages at this fixture, we have introduced a special Christmas Package from £95 +VAT per person. For more information please visit the website at www.bangorondeeraces.co.uk or call the box office on 01978 781 083. 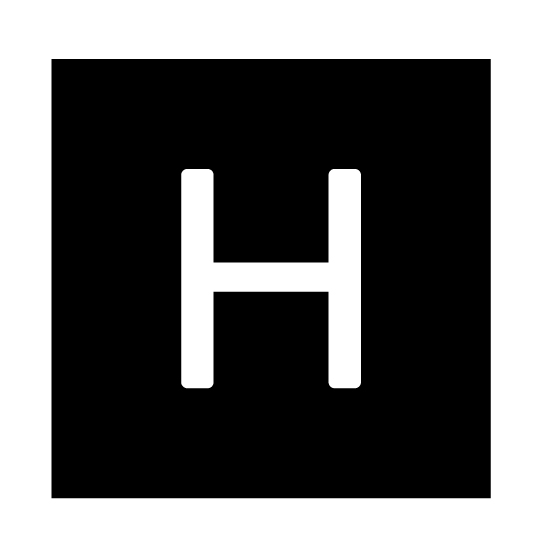